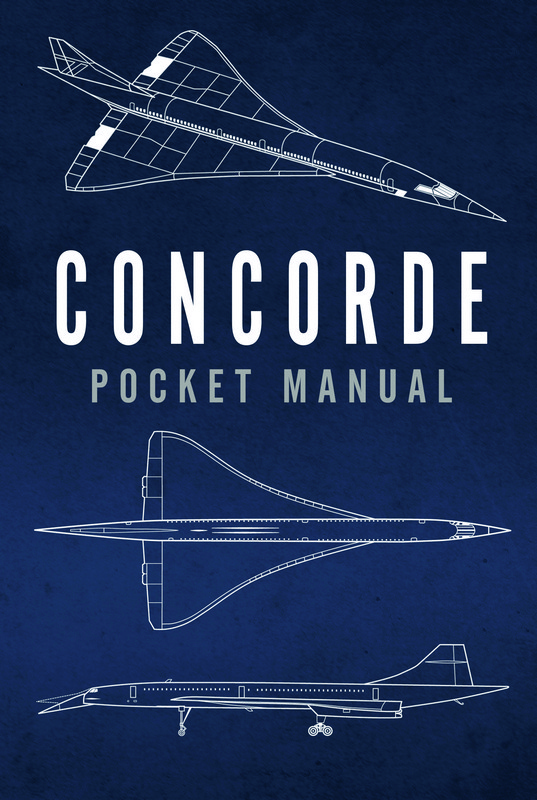 This project marked a slight change to my usual work in that I took on the role of editor to assemble a series of key documents that tell the story of the iconic supersonic airliner Concorde. These documents describe how the aircraft was designed and developed as well as ground-breaking moments in the type’s commercial history.

First flown in 1969, Concorde was the first supersonic aircraft to go into commercial service in 1976 and made her final flight in 2003. She was operated primarily by British Airways and Air France. British Airways’ Concordes made just under 50,000 flights and flew more than 2.5m passengers supersonically. A typical London to New York crossing would take a little less than three and a half hours compared to around eight hours for a ‘subsonic flight’. In November 1986 a Concorde flew around the world, covering 28,238 miles in 29 hours, 59 minutes.

Today, the surviving aircraft can be viewed at museums, including the IWM Duxford, Brooklands and the Fleet Air Arm Museum, as well as at Heathrow, Manchester and Paris-Orly airports.